Established in 2009, Zolopht has become a premier act in the Colorado music scene. Loosely described as psychedelic funk-rock, Zolopht has an entirely unique sound that is as catchy as it is progressive. Lovingly crafted music and rigorous nationwide touring has provided the band diehard fans around the country and beyond. Zolopht has shared the stage with artists such as: The Wailers, Robert Randolph and the Family Band, Dirty Heads, Jeff Coffin, Sam Bush, and Eric Krasno. With two full-length studio albums (pH-Balanced/Flexor*) under their belt and a third on the way, Zolopht has gained an unstoppable momentum. 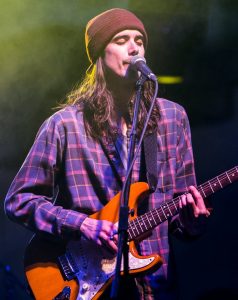 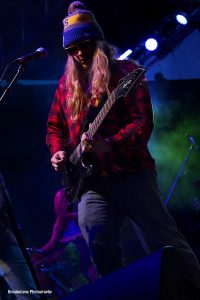 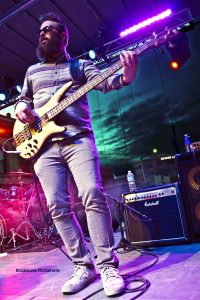 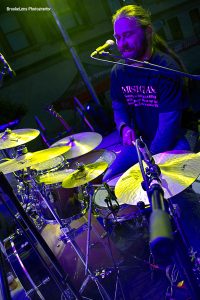 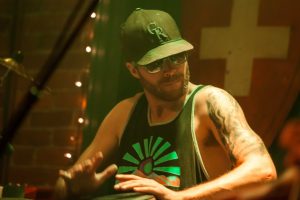 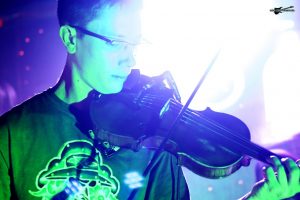 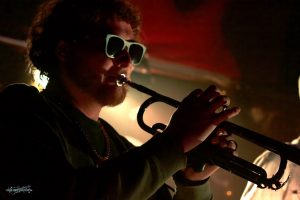